Back to the grid

The crème de la crème of traders at Halles Mazerat in Saint-Etienne !

Present in the covered market before we took it over, the Gérentes are leading figures in the region and are known to everyone in St Etienne!

3 generations of the Gérentes family have made cheese in Araules in the “Pays des Sucs”, south of Auvergne.
The family dairy was created after the Second World War in 1947 by Jules Gérentes and his wife Madeleine.

From eggs to cheese

he couple started their business by collecting butter and eggs from farms in the Yssingeaux region and sold them on the markets in the Loire. This profession used to be called “coquetier”.

At the request of farmers, Jules and Madeleine began to collect cream to make butter and milk to make cheese in the vicinity of their home village.

At over 1000m in altitude and with little means, the family began to collect about 500 liters/day to make cheese and butter. The company then experienced a meteoric rise to become one of the leading food companies in Haute-Loire.

In 1995, the business grew by incorporating the Fromagerie du Plateau in Coucouron Ardèche (07) extending the milk collection area to the Monts d’Ardèche and providing the opportunity to diversify cheese production to pressed cheeses in particular (Goudoulet, Raclette, etc. ).

A family history going back 70 years

In 2013, Didier and Pierre took over their grandparents’ business and so perpetuated the mountain dairy tradition that they fiercely defended.

Since 1947, simplicity, truth and authenticity have been the hallmarks of their production. A jewel of local gastronomy, the GERENTES dairy employs over 100 people.

And what form does this take at Halles Mazerat?

Fromagerie Gérentes offers a wide range of dairy products: mountain milk, farmhouse butter, dried and fresh ewe, goat and cow cheeses and traditional yoghurt recipes (no preservatives, colorings or thickener) with unbeatable value for money! Souad and Henry, the two employees, will advise you every day with passion, they know their cheeses – and the market – perfectly!

Opening of Halles Mazerat in Spring 2021! 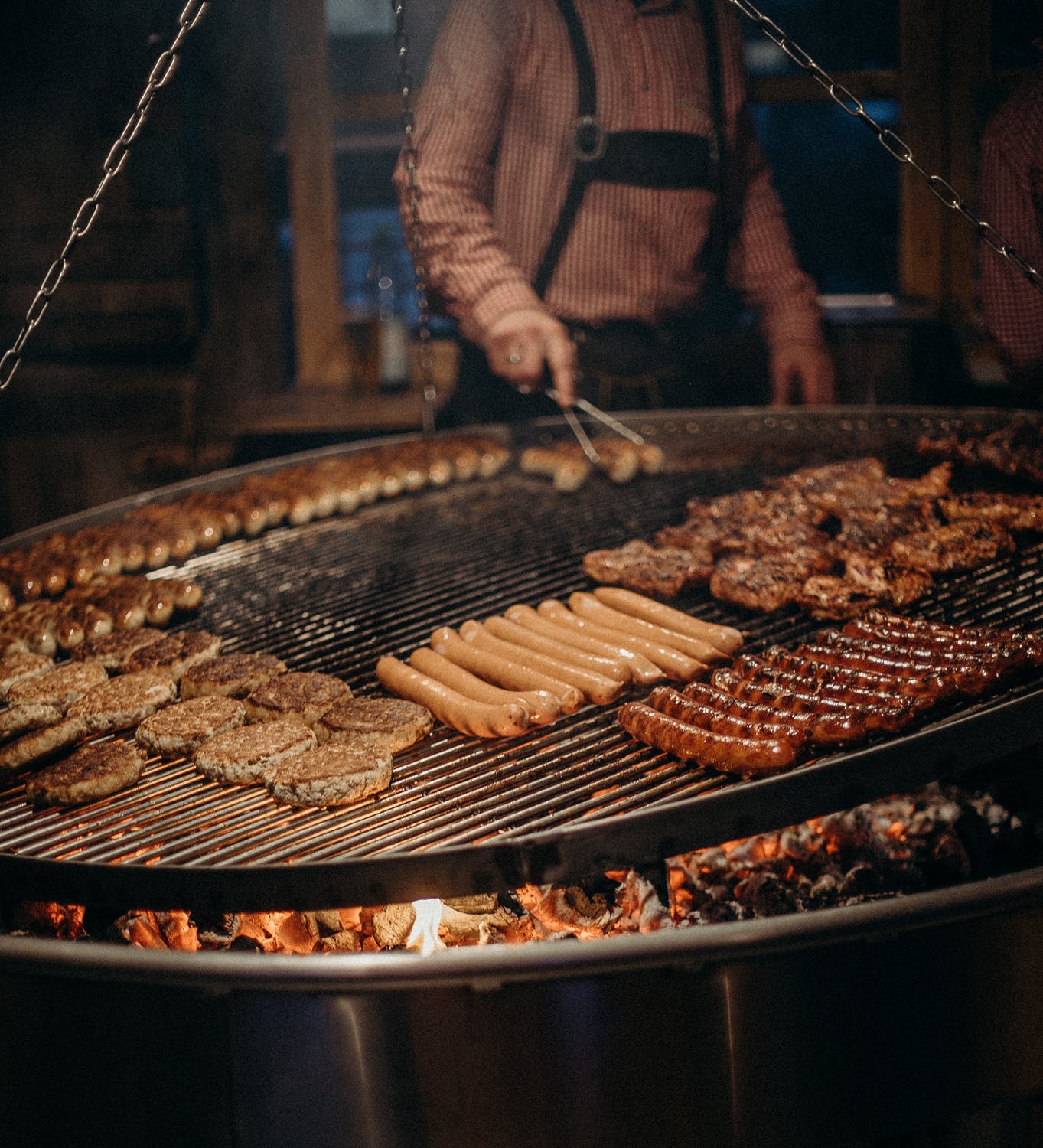 An unusual story Patrick & Laurent, a creative gourmet and a talented chef, are two friends that are passionate about cooking. Since 2008, they have imagined recipes that take taste buds on a journey: from Provence to the remotest discoveries… In their workshop, located in the Regional Park of Sainte-Baume in the Var, they select […]

This website uses cookies to improve your experience while you navigate through the website. Out of these, the cookies that are categorized as necessary are stored on your browser as they are essential for the working of basic functionalities of the website. We also use third-party cookies that help us analyze and understand how you use this website. These cookies will be stored in your browser only with your consent. You also have the option to opt-out of these cookies. But opting out of some of these cookies may affect your browsing experience.
Necessary Always Enabled

Performance cookies are used to understand and analyze the key performance indexes of the website which helps in delivering a better user experience for the visitors.

Analytical cookies are used to understand how visitors interact with the website. These cookies help provide information on metrics the number of visitors, bounce rate, traffic source, etc.

Other uncategorized cookies are those that are being analyzed and have not been classified into a category as yet.